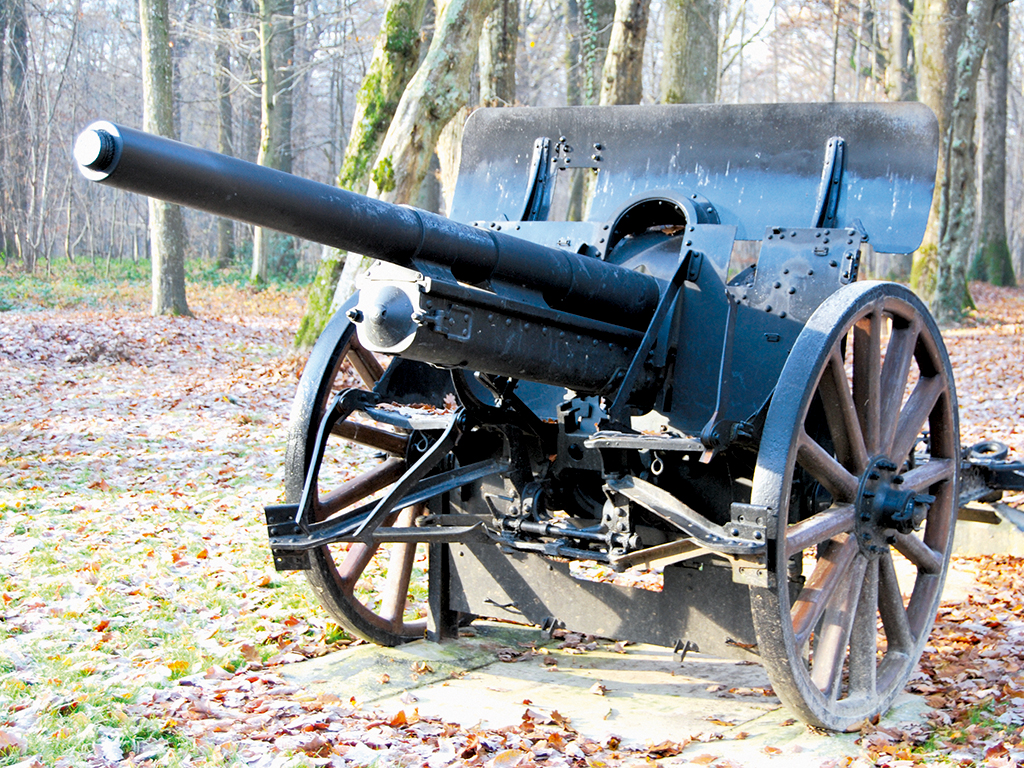 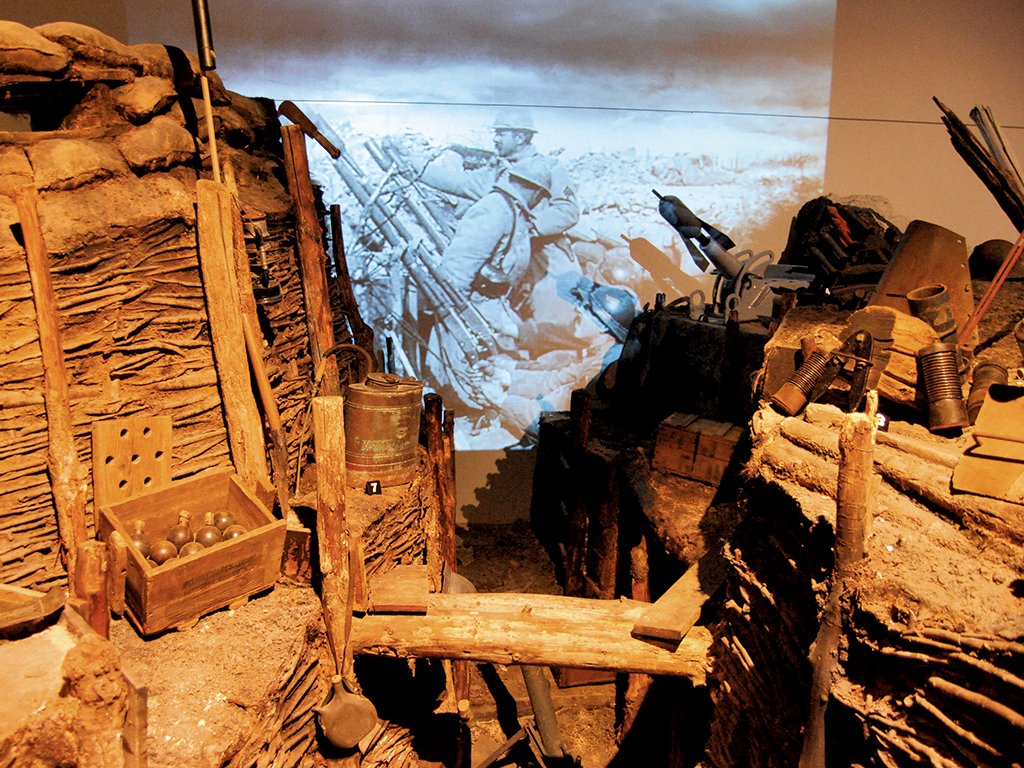 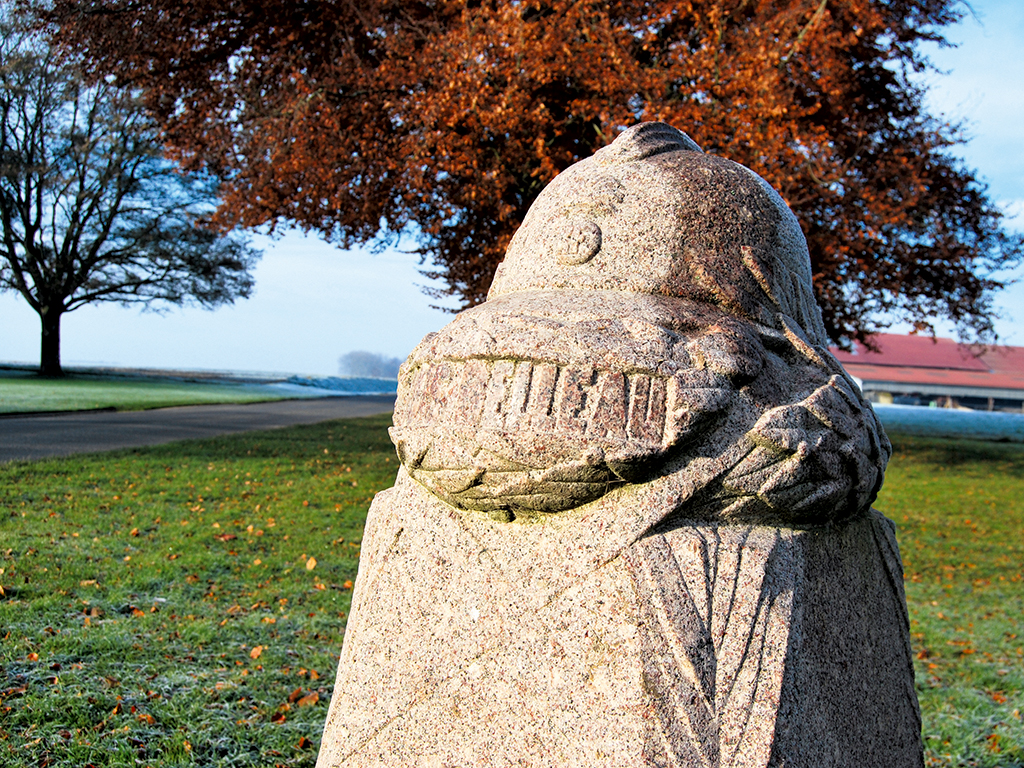 The towns of Aisne and Marne in northern France’s Picardy region were important locations along the western front during World War I and the site of several crucial Allied victories, including the First and Second Battles of the Marne. Your full-day history tour begins with morning pickup at your Paris hotel and an approximately 1.5-hour drive north in a comfortable minivan.

Visit the sprawling Aisne-Marne American Cemetery to pay respects to fallen troops, many of them American. Reflect on the human cost of the war as you walk along row upon row of white grave markers and read the names of missing American soldiers at the Memorial Chapel, built atop historic battle trenches.

At nearby Belleau Wood, your historian guide will share stories from one of the deadliest American battles of the war, when US troops fought to prevent the advance of German soldiers toward Paris. Take a walk through the now-serene woods that still bear evidence of the war such as trenches, shell markings and destroyed structures.

Stop in Château-Thierry to visit the Cote 204 Monument commemorating friendship between the United States and France and the contribution of US forces during the war. Take a break for lunch at a local restaurant of your choosing (own expense).

Continue on to the town of Meaux, where you’ll delve deeper into WWI history at the Museum of the Great War. Learn more about the causes, costs and outcomes of the conflict and browse more than 50,000 wartime artifacts.

Relax and reflect on the return drive to Paris, where you will be dropped off at your hotel in late afternoon.

WHAT OUR CLIENTS SAY !

I will highly recommend it!

We were apprehensive to pay private but must say we made the right and most rewarding choice. This is a trip from the heart! my husband is a retired Marine it meant a lot to us. Our outstanding guide Nicolete was amazing and time was well worth it. He got the key, drank from the fountain, visited the Church, walk thru the Battlefield, and pay respect. History is beyond words, the trip itself is comfortable and the guide well knowledgeable. we got pickup at West Western Hotel and drop at the museum where we had an amazing time at the Museum of the Great War. Both my son and husband was a dream come true.. I will highly recommend it!
G.

Nicola was very knowledgeable and a wonderful tour guide. She gave us in-depth knowledge of the areas we visited and provided great insight. We had lunch a wonderful spot that didn't have many tourists. We enjoyed our day very much and it was the highlight of our time in Paris. thank you!
Hersey

Nicola was an absolutely amazing guide. She was so knowledgeable and friendly. She gave us great information and history and offered suggestions for stops that we hadn’t been aware of. She also recommended a spot for lunch that was fantasic food, (my husband is still trying to find a Croque Madame he likes as much). This is a nice/quiet/peaceful tour. It has great information and museums, under appreciated areas and just an overall great day to be spent in the area. If you appreciate history, I recommend this one.
W.

Our tour leader was Max and he was very interesting. It was a very relaxed day as we visited war sites, cemeteries and museums with United States relevance. Max made the battle fields come alive with his vast knowledge of history. I highly recommend this tour if you can have the expert knowledge of Max.
T.J 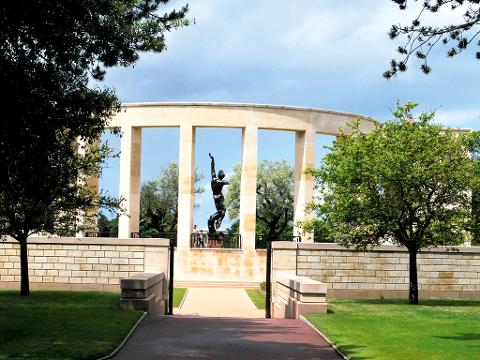 Take a walk through one of the most important episodes in modern history. With your driver-guide you will travel to the Normandy beaches in an air-conditioned minibus. 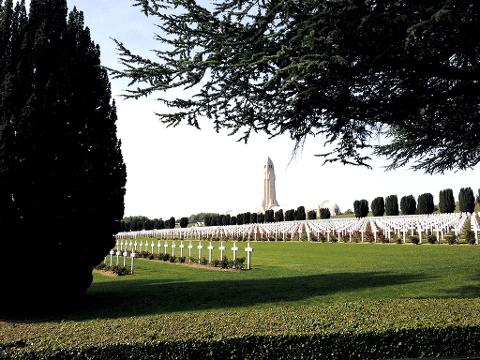 This tour will give you the opportunity to see for yourself the profound marks left on the landscape and some of the cemeteries that attest to the human cost of the offensive; 300 days and nights of constant battles. 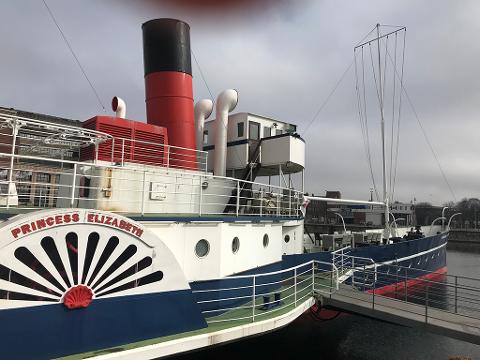 Private Day-Trip from Paris to Dunkirk, including Visit of the Bunker La Coupole

Discover the sites of the Dunkirk Evacuation, code-named Operation Dynamo, which took place between May 26 and June 4, 1940 with a day-trip from Paris to Northern France where you will also visit "La Coupole" gigantic underground bunker.