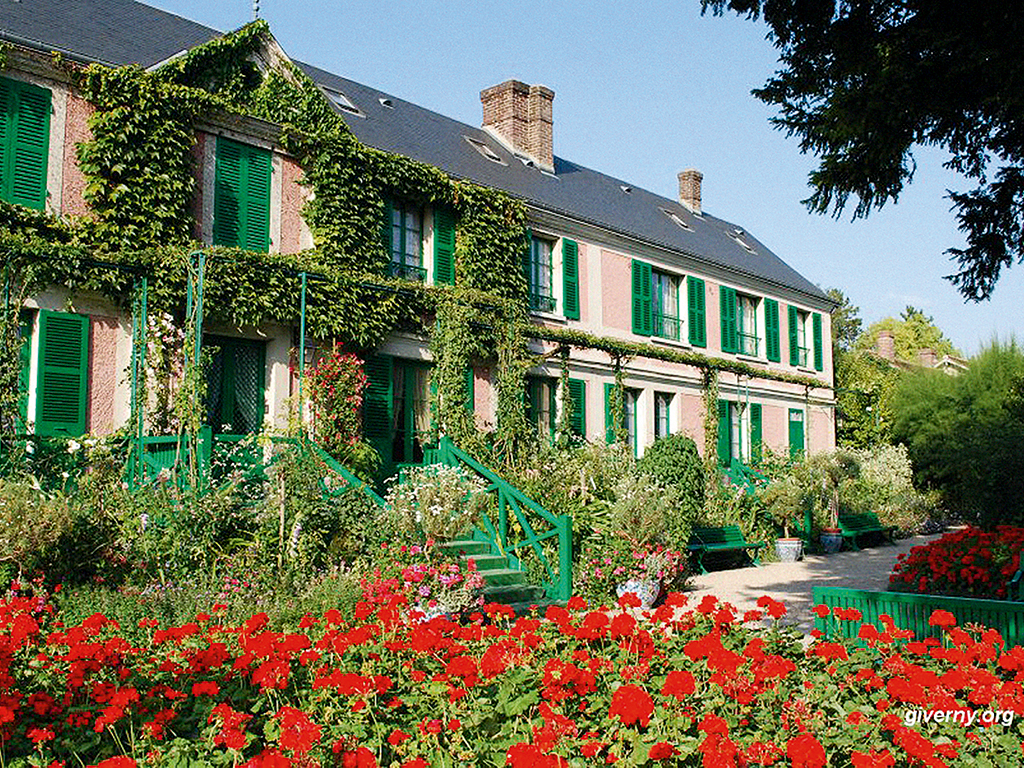 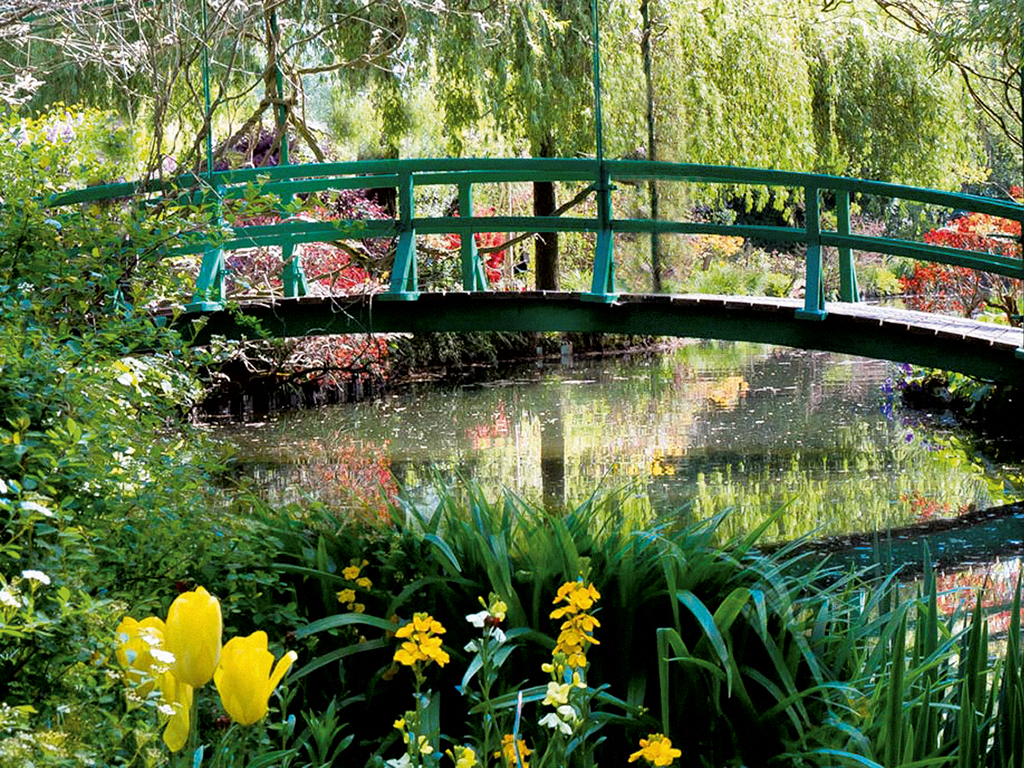 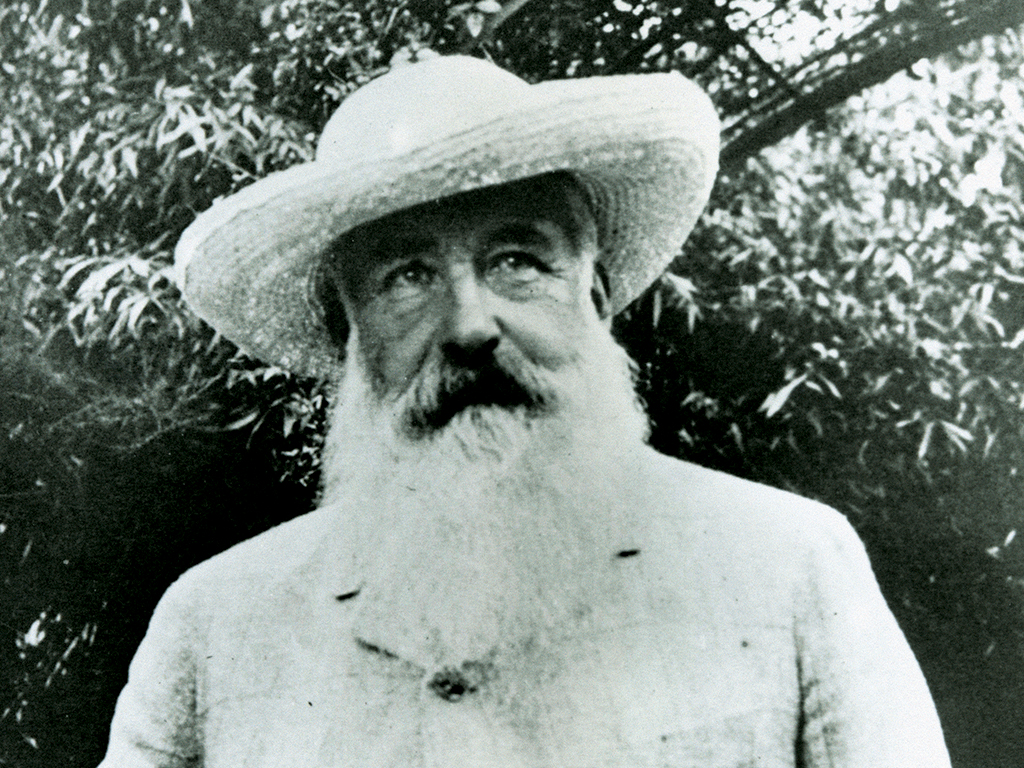 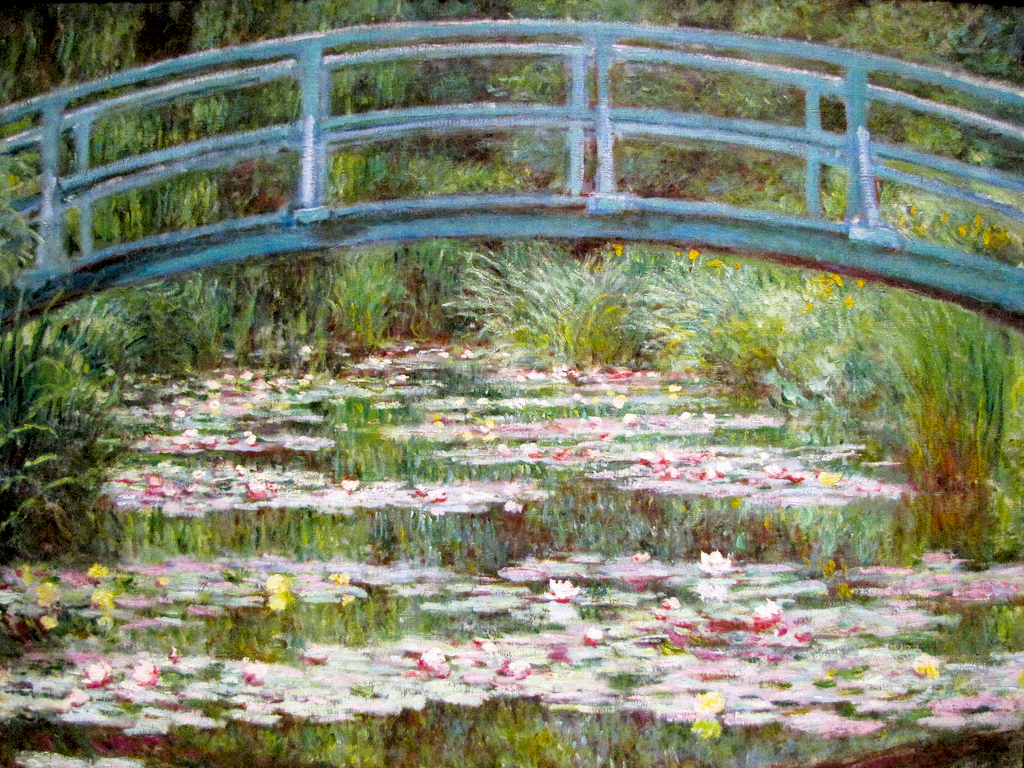 This day trip will lead you from Paris to the edge of Normandy, where you will first visit the idyllic home of Claude Monet.

You will travel in style aboard a luxury minibus with one of our expert guides, so you can sit back, relax and make the most of your day. The leader of the Impressionist School lived here from 1883 to 1926, the colourful décor and pink brick facade are an intimate reminder of its former life. The precious collection of Japanese engravings is displayed in several rooms, hung in the marmer chosen by the master of Giverny himself. Claude Monet’s property at Giverny, left by his son to the Académie des Beaux-arts in 1966, has, after completion of large scale restoration work, become the Claude Monet Foundation, inaugurated in 1980. The huge Nymphéas studio, a stone’s throw from the house, has also been restored and contains the Foundation’s Shop.

The gardens have been replanted as they once were and offer visitors the “painting from nature” which Claude Monet’s contemporaries considered to be one of his masterpieces. The rectangular Clos Normand, with archways of climbing plants entwined around brilliantly coloured shrubs, lies before the house and studios, offering from Spring to Autumn the palette of varying colours to the painter-gardner who was “ecstatic about flowers”. Lastly, the Water Garden, formed by a tributary of the Epte, lies further away, shaded by weeping willows. With its famous Japanese Bridge, its wistarias, azaleas and its pond, it has once more become that casket of sky and water which inspired the pictorial universe of the water lilies.

WHAT OUR CLIENTS SAY !

We traveled to Giverny with Paris Trip and had an excellent guide in Sylvain. He was most informative with his commentary about the areas that we were travelling through and information on Giverny and Claude Monet; his life and history of the garden. Although an extremely busy day in Giverny, being in a public holiday long weekend, it was great to be in the tour group as our guide was able to take us to the front of an extremely long queue to allow us access to Monet's Garden. He then guided us to one of the bridges in the Japanese garden and explained the layout of the site and our meeting place at the end for our trip back to Paris. Overall a very enjoyable day in the beautiful and historic home of Claude Monet. Thank you Sylvain and Paris Trip Tours for a great job.
Melbourne, Australia

Very well organized, with plenty of time to walk around the gardens and visit the house. The gardens are impecable, so I got some great pictures. Our tour guide was very skillful and the small group made the ride super comfortable.
Diana

This was one of my most amazing experiences

This was one of my most amazing experiences. Both Gardens are just so beautiful and I would recommend this trip to anyone. The Guide was very friendly, professional, and proficient, and had a great knowledge of Monet and the Gardens which he shared with us.
Mynhardt Kitshoff 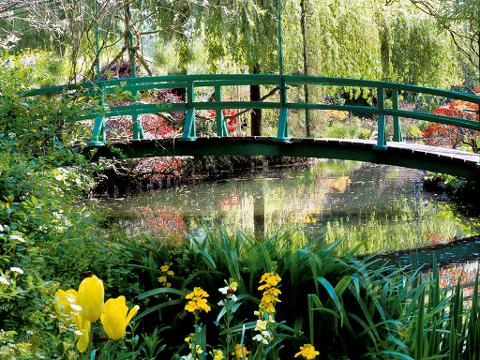 This day trip will lead you from Paris to the edge of Normandy, where you will first visit the idyllic home of Claude Monet. Our expert guide will pick you up and drop you off at your Parisian accommodation, so you can sit back, and relax.

This half-day trip will lead you from Paris to the edge of Normandy, where you will visit the idyllic home of Claude Monet. Your Driver-guide will pick you up and drop you off at your Parisian accommodation, so you can sit back, and relax. 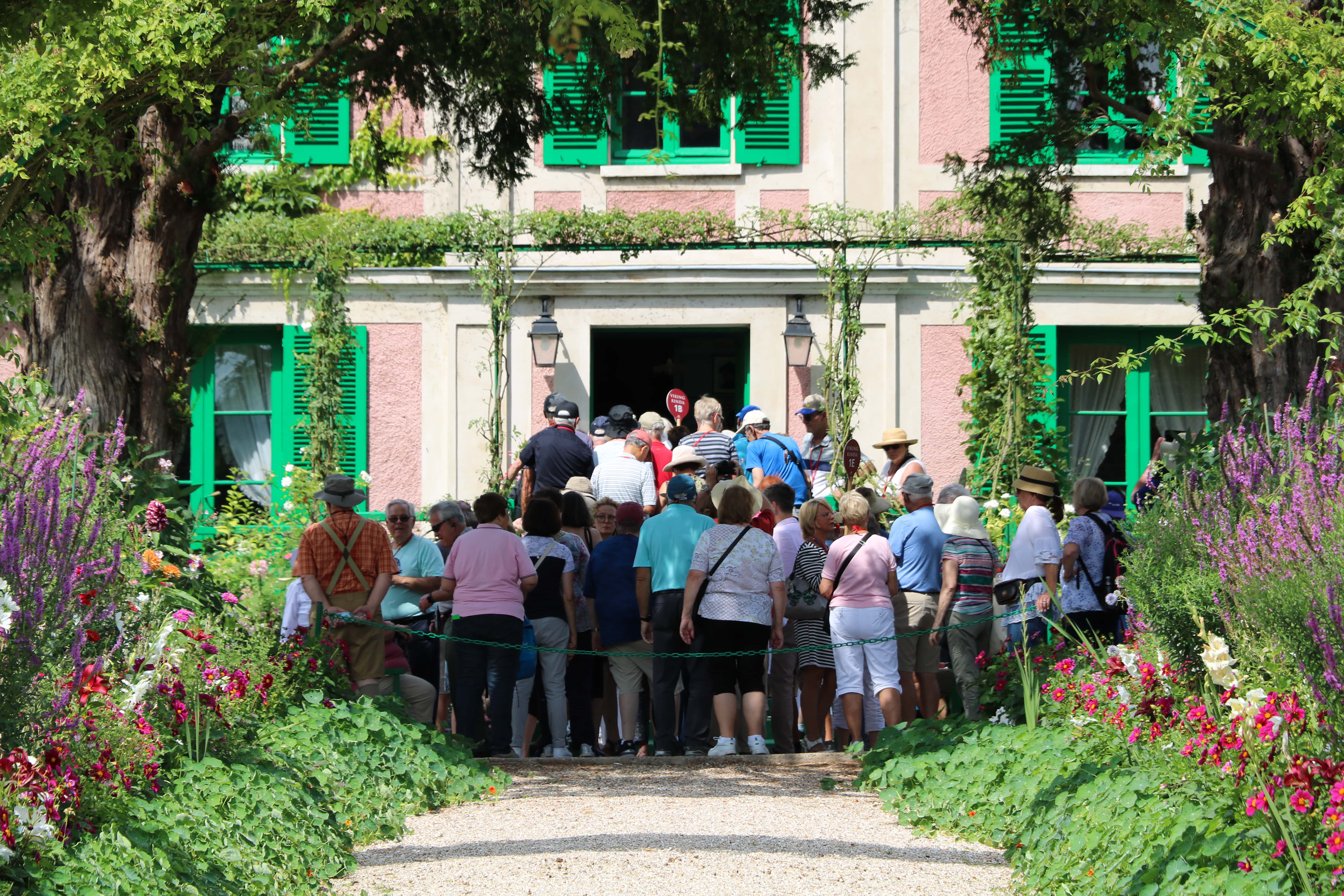 Visit one of the most popular sights outside Paris easily, with a shuttle from Paris to the quaint Little village of Giverny. Book your round-trip transfer and take the stress of transportation out of your journey to Claude Monet's Gardens.